Okay. Last night I was really disappointed. After a fun day spent with friends, I wanted to put the “cherry on the top” by getting a few nice shots of the supermoon that coincided with a rare lunar eclipse. Next time it will occur is 2033, so this would be it, I thought. That was my plan. But as the day progressed the skies got cloudier, and at dinner time it was pouring down. Followed by a thick cloud cover. I went out just before 9 p.m. and could spot the moon every now and then behind passing clouds. I took a few practice shots, like this one, and went back inside.

Now equipped with the evidence that the supermoon really was there, I was hoping for some miraculous clearing of the skies. An hour later I went outside again with my equipment. Now I couldn’t even see where the moon was! The cloud cover had gotten much whiter and thicker on the eastern side of the sky. While the western sky, over the ocean, sported clear skies and stars. My eyes were nailed into the skies, and for one spit second I spotted a partial eclipse around 10:40 p.m. I had to accept I couldn’t move the moon westward, and my hope faded as the clock ticked away. Disappointed I returned back inside after 11 p.m. Not one picture. Nil.

So I looked at my pictures of the supermoon that occurred last fall. They were quite nice, but without the rare eclipse.

I decided to swallow my disappointment, and started playing with the partial shots I got earlier in the evening. And created some digital art using many different filters. So here are my pictures of last night’s supermoon. Colorful, and quite rare, eh? 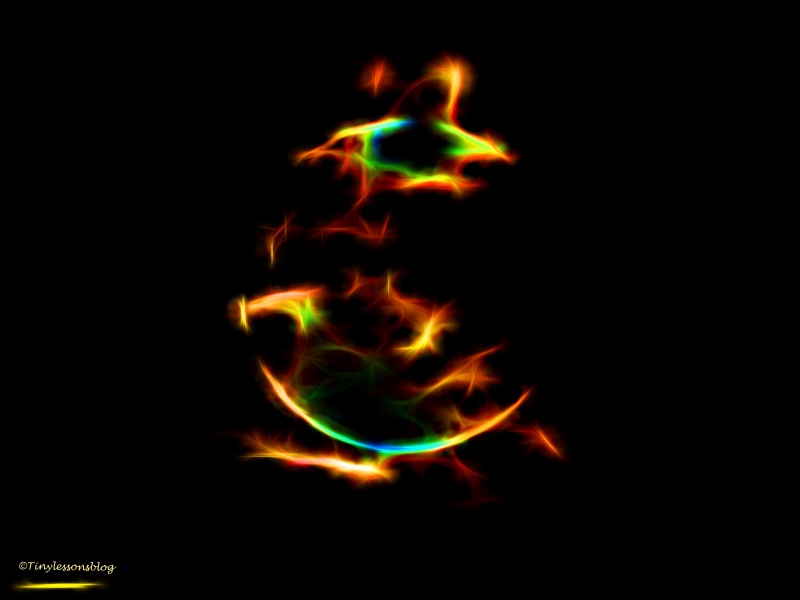 I even recreated the partial lunar eclipse that my artistic eye saw for a split second or so. 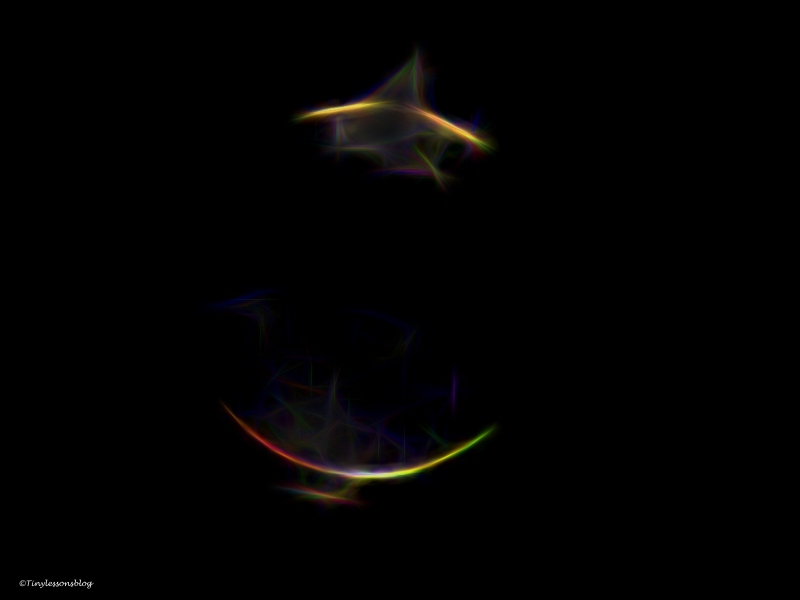 It was fun and soon I forgot my disappointment in the weather gods. May they give us enjoyable weather until the next occurrence in 2033. I hope to post some good pictures then. Hehe. Stay tuned.

I’m sure many photographers will be posting great pictures from last nights heavenly show, like my friend Amy did. I wish you all a super week!

56 thoughts on “The Lunar Eclipse That Wasn’t. An Adventure into Imagination.”