There’s a hint of autumn in the air now. Finally it’s cooler, breezy and less humid. Okay. I’m going for full disclosure. It’s been gorgeous. And the beach has been lively with all kinds of shorebirds. Little Sanderlings and little humans enjoying the tidal pools together.

One morning I also witnessed a bit of a drama in the Royal Tern family. This is how it went down.

I hope all that was settled amicably after I had to leave. While all kinds of excitement was going on among the families on shore, the Brown pelican was sitting calmly on his observation pole off shore, watching it all. I could feel him thinking “this too shall pass”.

The salt marsh has been fairly quiet. No big rush of migrants as yet. As usual the Mayor has been keeping order among the residents. The other day I saw him chasing the younger GBH around the marsh. I wondered what mischief he’d been up to. Or maybe he wanted to challenge the Mayor and run for office? Like so many these days. 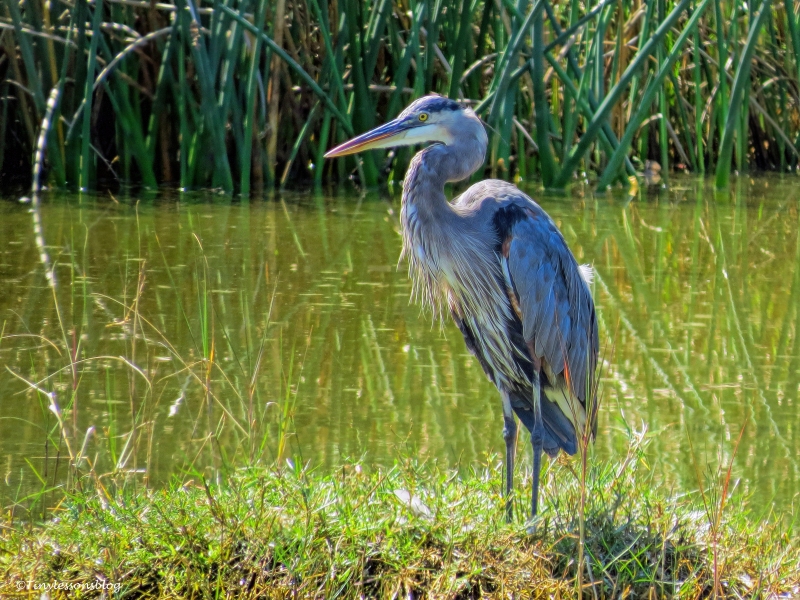 That wouldn’t be such a good idea. I doubt he would get any votes at all. Even Mama Sandy sounded a sharp warning when he as much as flew towards the nest the other day. But he was challenging his fate, as usual, and landed in the water just below the nest. He has a big ego, it seems. 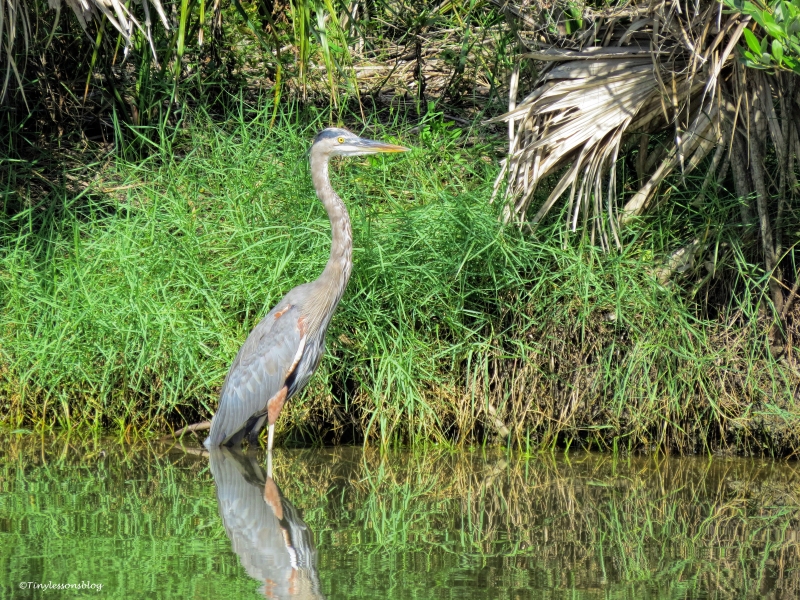 The ducks would definitely gang together against him. They’ve been having these large sunset gatherings lately. Perhaps planning a super pack to support the Mayor? And they’ve been very inclusive. Mallards, Mottled Ducks, and even the tiny Pied-billed Grebe. Like one big, happy family. 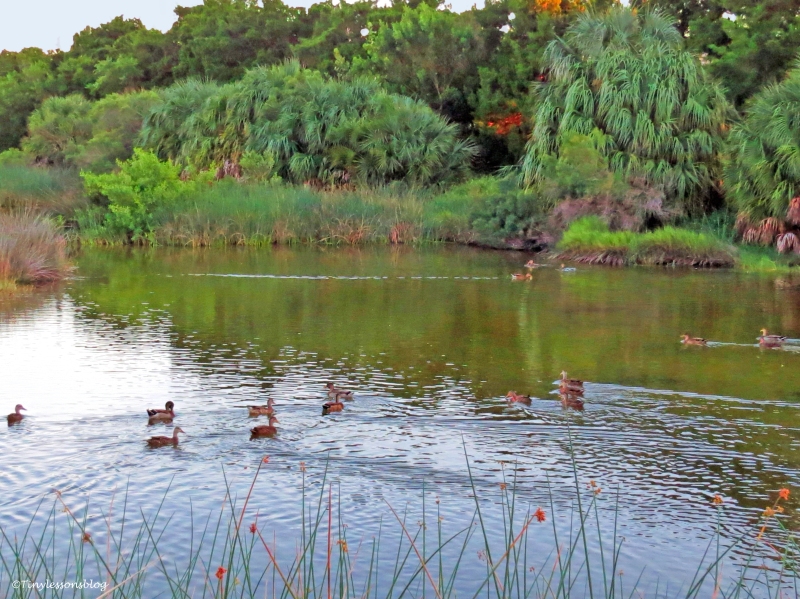 I wonder if Papa Stanley and Mama Sandy were communicating about that very issue the other day. Papa was at his resort looking south, shouting something to Sandy. And posing for a photo in between. She was about half a mile south, sending replies perched on a huge antenna at the very top of the Marriott Resort on the bay side. That went on for a while before they said “over and out”.

In any case, if the young GBH was dreaming of running for office, my prediction is he’d not get support even from his own. The other Herons. The Tri-colored Heron seems to have her head firmly on her shoulders. And the juvenile Night Heron, although he might perhaps be persuaded by aggressive campaigning, is too young to vote anyway. 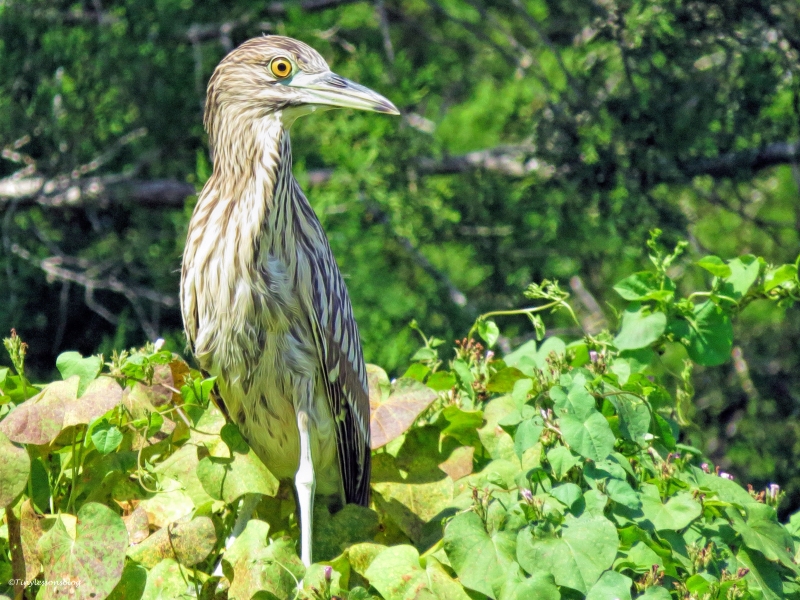 As to Miss Rosa, she seems very happy with the Mayor’s work. Nobody, but maybe a photographer, could make her to turn her head. And her friend Ibis may be blue eyed, but let me tell you, he’s not easily charmed. By anyone. 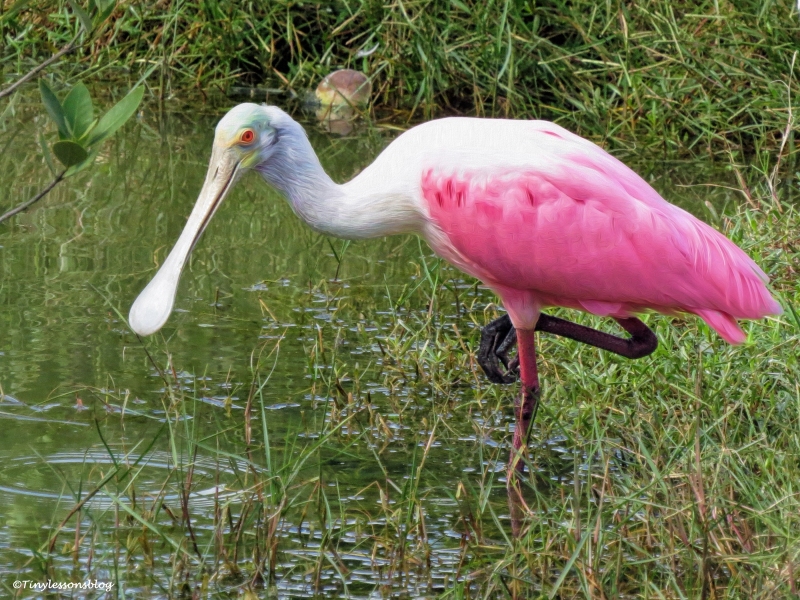 As to the smaller birds, like this Blue Jay, they like to keep a safe distance to anybody showing signs of aggression. 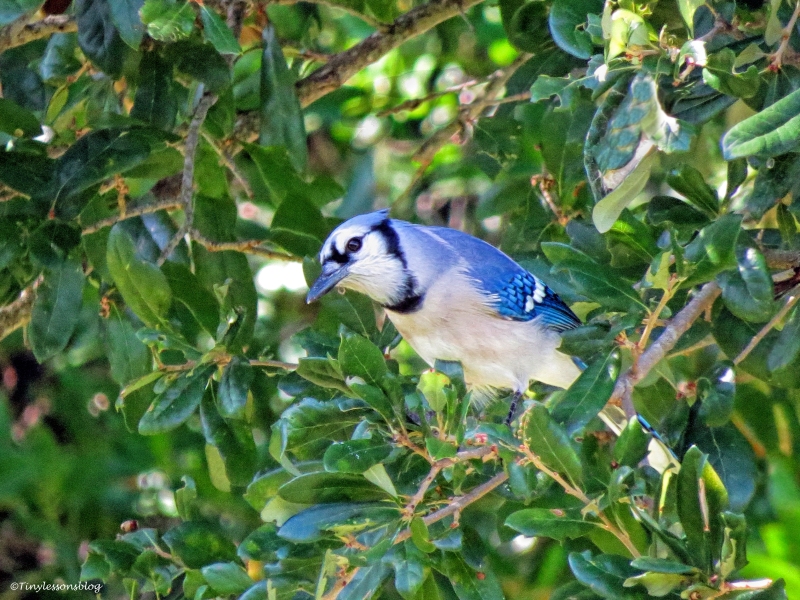 Based on this official, highly reliable polling, my prediction is that the Mayor will sit firmly in the office for quite some time to come. And I take a new rainbow over the salt marsh as a good sign.

With that, I’ll wish you all peace. And a wonderful upcoming weekend ~

64 thoughts on “Family Dramas. And a Possible Election Challenge. At the Salt Marsh.”