I was on a treadmill this morning. You might have been as well. It’s Friday, good to get in shape for the weekend.

As usual, I started walking slowly. Next I was jogging, then running. Also adjusted the angle after a while, a little bit of uphill wouldn’t hurt. It would just make me work a bit harder. Good for me, there would be a reward for this! Went on running for almost 20 minutes and then wanted to slow down again. Nothing strange about that, the control buttons worked! My pace became more tolerable and finally the treadmill slowed down and stopped altogether. 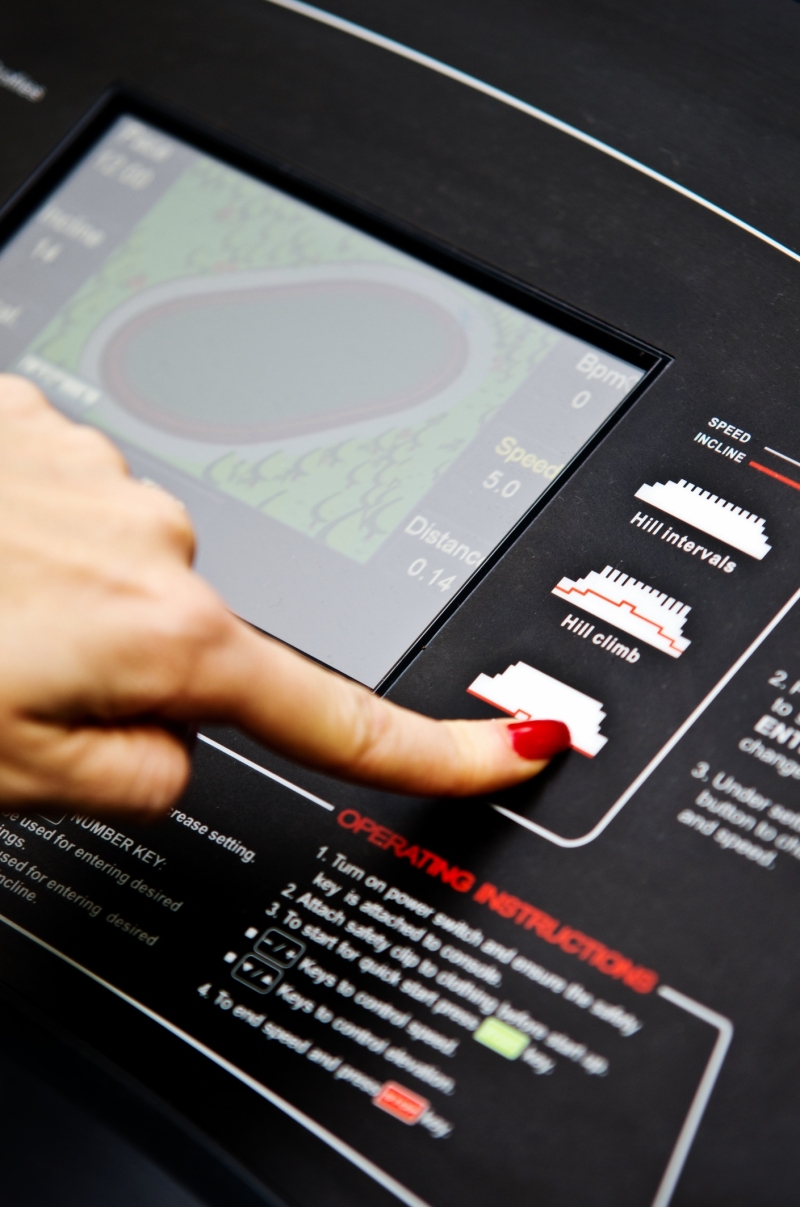 But what if the buttons hadn’t worked!?

I know these machines. They don’t always work as you might expect. See, I used to be on a treadmill all the time.  I mean 24/7.  The speed was variable but mostly very high, lots of uphill running too. It was fun, nice rewards kept coming. Run we should, faster and faster!

I was freshly stressed. Life was good!

After a while I started to feel tired. Wanted to slow down to a pleasant jog. That’s when  I realized the equipment didn’t work as I had expected. I tried to slow down, pressed all the buttons, but nothing happened. 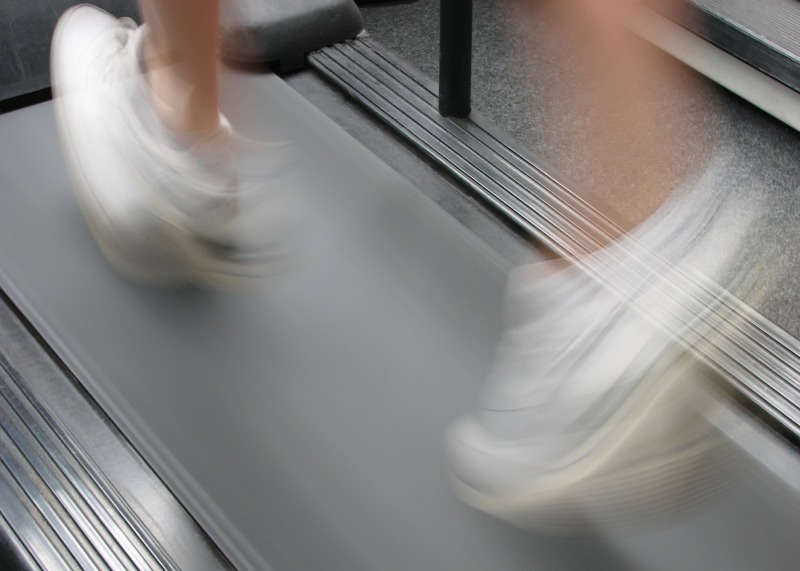 My dear Blackberry, with whom I was deeply bonded, kept ringing and buzzing around the clock. Hundreds of messages, calls, meetings, be here, be there!  Caffeine breakfast, no lunch, very late dinner, no time for family and friends, no time to sleep! No time, period.

The treadmill was no longer helping me to get happy and healthy. It felt more like a hamster wheel! And the rewards didn’t taste so good any more. They had a faint smell of burnout. 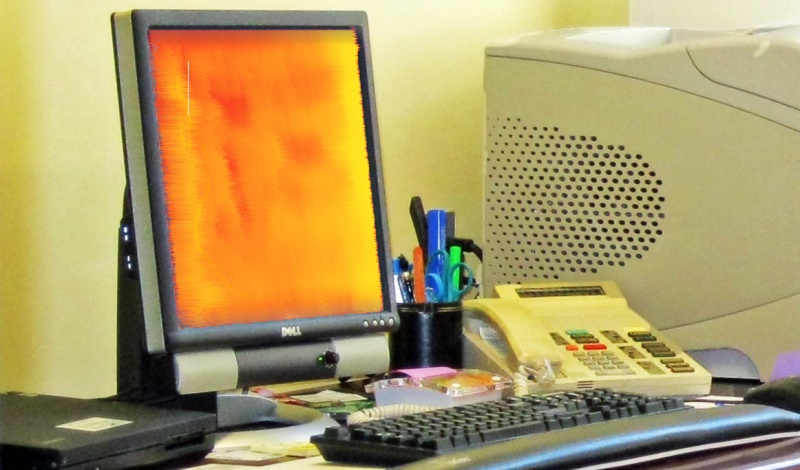 I had come to believe that it was risky to jump down while the machine was still speeding. I might fall and hurt myself! And if I survived the jump, I’d still lose the safety and predictability of the treadmill…  So I just kept running.

Until one day, exhausted, I realized that it would never stop. I had to jump down!

To my amazement, there was no fall, no hurt. After a gracefully executed jump, I landed nicely on my two feet! What a relief! 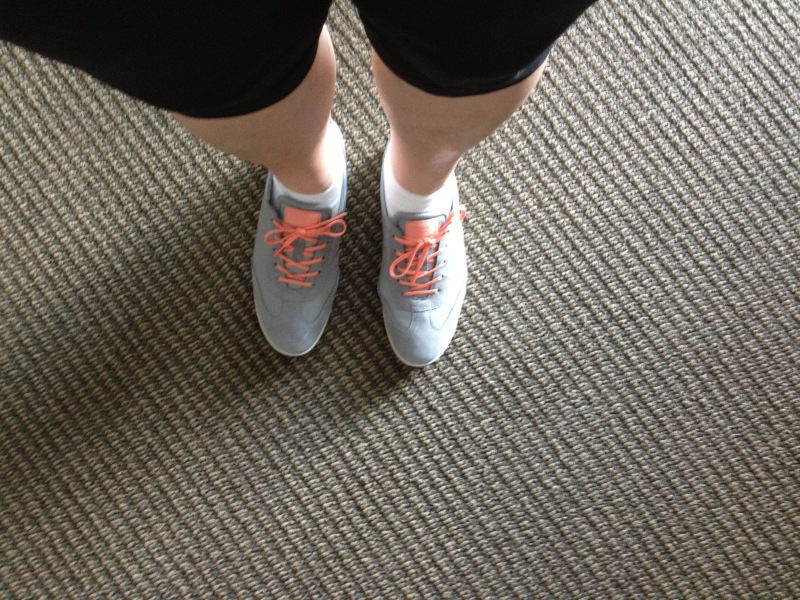 Now I go on a treadmill whenever I want to. I run as fast and stay as long as I want to. And I always check that the equipment works before I step on it. Recommend you do that too. And if you’re stuck on a faulty treadmill, trust me: it’s possible to jump down. It will be just fine.