On the threshold of the new year, we all tend to look back to the year past. Today’s media are doing the same: famous people who left us, couples who married, split, got babies, worst and best dressed, tragedies and triumphs, the year in politics, the weather in 2012, surviving the end of the Mayan calendar…and the list goes on. Gossip blended with more serious stuff.

We all have a few things on the top of our minds when we think back to the year just ending. And similarly, we probably have a few visions for the new year. But most of us might agree that the year has passed very fast, where did it go? And we say: time flies! When I look back on my year, I thought that I could tell a short story using some of the pictures I’ve taken of birds.

Early last spring, our adult son had a very serious accident, which resulted in several surgeries and kept him on crutches for the rest of this year. In seeking balance, strength and peace of mind, I walked a lot in the nature reserve close by. 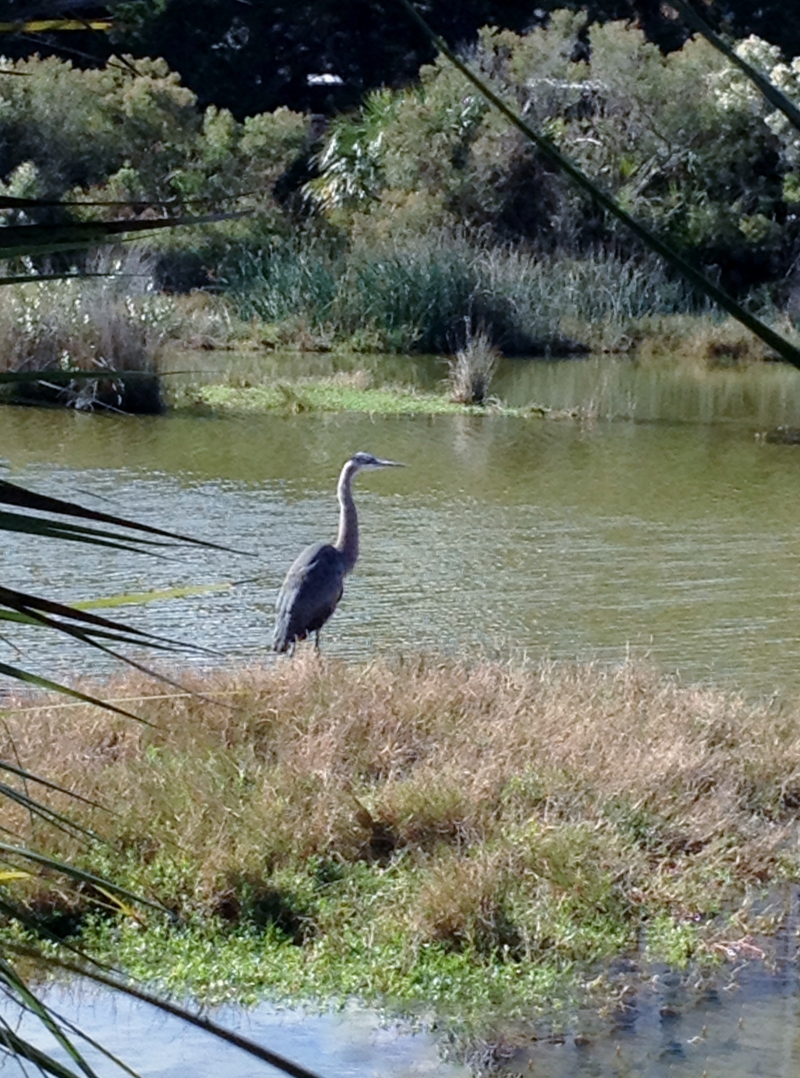 I observed the many birds that live there and every now and then snapped a picture. It was calming and soothing just to be in the nature. And these walks helped me to remain positive through some of the heaviest weeks “on record” for me.

Being on the water was also helpful to me. And there of course were the pelicans keeping us company.

Then came the hight of the summer. Mind much calmer now, things looking up slightly. And with the heat came tropical storm Debby. 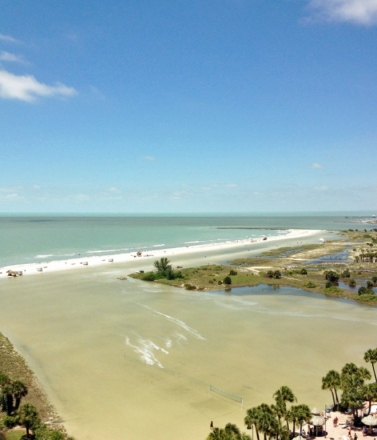 The nature reserve and the beach flooded…the birds withdrew to dry land for a while. I guess there was enough food for them outside the flooded marsh, in the park and even in our yard.

The summer brought lots of joy and comfort in the form of visits by family and friends. On our regular walks on the beach we could observe the herons, pelicans and sea gulls.

In the middle of the summer, literally, I also started my blog. Its title was influenced by my own tough lessons playing out right at that time. Blogging has given me so much on many different levels: continuously learning from others, new friends and a new community, and an opportunity to write. I consider this one of the really positive “events” of this past year. 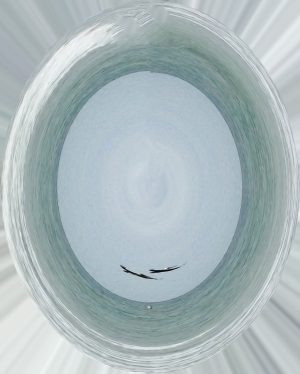 Of course there has been work too, but obviously of much lesser priority for me than previously. I’ve been traveling, mostly in Europe and here in the US. I see travel as a window to the world that widens our perspectives and look forward to doing a bit more of that in the new year, both for work and pleasure.

The late fall finally brought good health news and other positive developments to the family.  The best Christmas gifts one can wish for.

The rough ride has taught me many valuable life lessons this year. Maybe most importantly: live in the now, do not take anything for granted, and always remain grateful for who and what you have in your life. 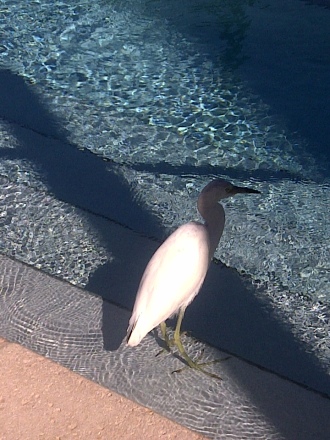 So now it’s officially winter. Time to soak in the hot tub. Cleanse the soul and look forward to the new year with positive expectations and hope of being able to make a small difference, to bring a few rays of light to the world. That would be wonderful. Blessings and Happy New Year!